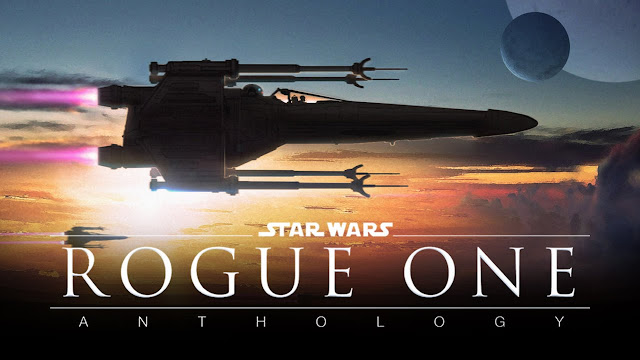 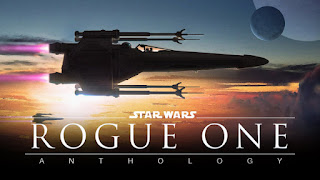 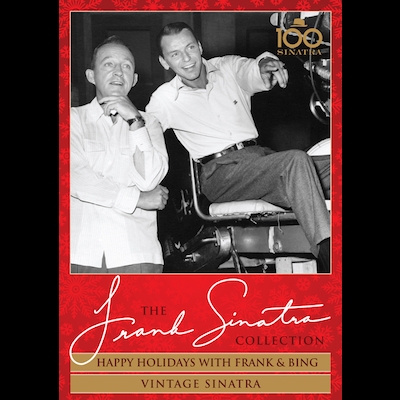 A collection for the ages.