2)LOU REED LIVE AT MONTREUX 2000 (Eagle Vision)
Great cinematography. The Ecstasy tour in 2000 was one of Lou Reed's loudest, at
least since Rock & Roll Animal in the early 70s. At home you can turn the volume
down and watch the group - and if that sounds jaded - it isn't - though Lou Reed
is more the Professor these days, giving onstage courses in rock & roll. 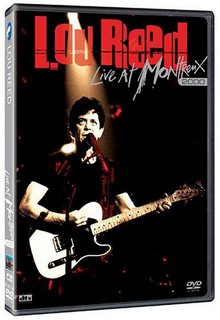 What do Lou Reed and Ian Hunter have in common? Two DVDs each on two different labels - both finding their work on Sanctuary followed by Lou's Montreux disc (Eagle
Entertainment) and Ian's Live At The Astoria (Music Video Distributors).

It would be fun to see these two fellows do an impromptu tour a la Elton John &
Billy Joel - only because I hate Billy Joel and would like to see two of my
favorite artists together - not see a legend like Elton dragged down by someone who couldn't sing when he started who has now lost his voice - Joel!

3)Stewkey & The Nazz
Stewkey can still sing - and yet another DVD - NAZZ - THEN & NOW.
Psychedelia is back. Stewkey should open for Lou & Ian. 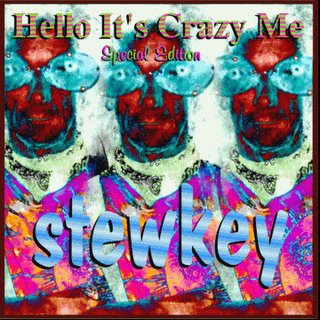 This wonderful DVD is the same 95 minute or so concert from Jethro Tull's lead vocalist/songwriter and the Frankfurt Neue Philharmonic that you'll find on the double CD audio counterpart, twenty songs beginning with the five piece band and expanding from there. The visuals are lovely, shots from above, fade ins, split screen with black and white footage superimposed on color which makes the viewing quite appealing. Quirkier material like "Up The Pool" from the {^Living In The Past} album sounds sophisticated in this ta ta setting with the aging and respectful audience politely applauding. Anderson's fans are now as old as the Aqualung figure he has projected for the past four decades or so and it is fascinating psychology to hear the music of their youth presented in such old world ambiance. Ian is quite chatty on the disc, talking up the intro to his reinvention of "We Three Kings", now titled "We Five Kings" for the rock/folk quintet employed on this gig. Ian Anderson (pretty much) unplugged succeeds on many levels and the music of Jethro Tull works wonderfully in this dress. The orchestral version of Aqualung is dramatic and sonically exciting, as one would expect. The exotic movements of so many musicians complement the tone of Anderson's voice and the authority with which he tells his many tales. Bonuses include a seven minute interview with legendary German concert promoter Fritz Rau (interpreted by a translator), nine minutes of interviews with some of the contributors and even a bit of footage from the mastering of these recordings. {^Ian Anderson Plays The Orchestral Jethro Tull} superbly captures all the magic of the event and gives some unique insight into the creative mind of Tull's driving force. 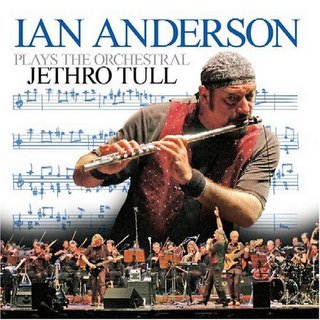 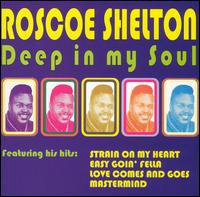 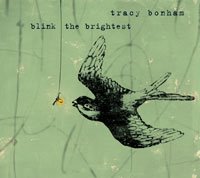 along with Dave Rave & Lauren Agnelli and many, many others.

12) "GIVE ME THE FEAR" TOKYO DRAGONS
Not to be confused with Boston's TOKYO TRAMPS, who play a mixture of roots rock and pop, TOKYO DRAGONS are hard driving no-nonsense street rock with hard rock hooks that don't quit. "Do You Wanna" is three and a half minutes of driving guitar with a chorus Kiss would love to find in 2005. "Chasing The Night" is a complete about face, close to five minutes of cruising music with crisp burning guitar lines that flow and build excitement under the melody.


13)ABIGAIL Zsiga "Home Again"
Abigail was played quite a bit when I was program director of AM 1670.
She's back, using her full name (see the other Abigail on a previous chart)
Extended review to follow


14)HELLO IT'S CRAZY ME (SPECIAL EDITION) Stewkey
See DVD above. This is a full length album from Nazz lead singer Stewkey
http://allmusic.com/cg/amg.dll?p=amg&sql=10:ulfozfd5ehpk

15)DREAMIN' OF HEAVEN Ken Selcer
11 tracks from Ken Selcer that were recorded in the 90s with politician/musician Jill Stein.
There are also 3 guitar instrumentals that are stunningly vibrant and compelling from this
veteran of the New England music scene.


17)IN HER SHOES - Movie with Shirley MacLaine
Having written for Al Aronowitz "Blacklisted Journal" - this is the first
movie review I believe I'm posting since his tragic passing.

Cameron Diaz said on national TV "This is not a chick flick". Right.
Of COURSE it's a chick flick, but Diaz had a point, that guys can sit through
this and find great substance. Jennifer Weiner appeared on Visual Radio 10/02,
three years almost to the day (two days off) from the time this film made its
debut. http://www.inhershoes.com/ Poor Toni Collette looks even more
distressed than her role in the Sixth Sense. She's made to look dreary,
though the original concept was overweight. Somehow Roseanne Barr would have
overpowered the theme here, so we'll go with dreary. Chasing after Richard Burgi
(Starship Troopers 2, Desperate Housewives, Another World; www.richardburgi.com/)
is nuts as she blows off the more warm and more appealing Mark Feuerstein.
8 years after Director Curtis Hanson brought L.A. Confidential to life he
continues to be able to juggle complex characters within the boundaries of
the time it takes for a film to roll all the way through. Having the movie
set in two different locales works too as Diaz gets to save the soul of her
misguided and emotionless vamp.

18)LEGENDS LIVE AT MONTREUX 1997
Eric Clapton blending his folky unplugged "Layla" after the saxes smoke slowly on "In A Sentimental Mood". The photography is gorgeous as ever on these Eagle Vision
releases of the Montreux material. Grade A.

20)ST. ALBANS FIRE - A Joe Gunther Mystery by Archer Mayor
Archer Mayor is back - can you believe it is the 16th book in the series so far?
Not as violent as Mickey Spillane, this is Nancy Drew & The Hardy Boys in their
adult life, and the fan base for this storyline grows exponentially.
Archer is scheduled for his FOURTH appearance on http://www.visual-radio.net
December 1.


21)SCISSORMEN featuring Rob Hulsman and Ted Drozdowski "Jinx Breakers"
A blues record entitled Jinx Breakers - think about it.
http://www.scissormen.com Ted is bringing the music of Son House to the
world, authentic recordings that overflow with sincerity. 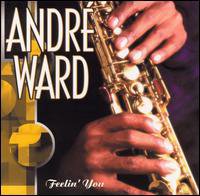 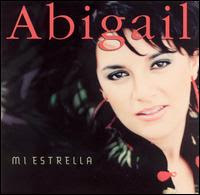 Not to be confused with the Abigail who launched in the '90s with dance covers of Nirvana's "Smells Like Teen Spirit" and k.d. lang's "Constant Craving," this Abigail has a smooth Latin sound under the guidance of arrangers Diego Magallanes, Miguel Blanco, Miguel Angel Collado, and Walter Tesoriere. There's a bevy of backing musicians who create moods that range from simple to elaborate, as on "Amor de Locos" (loosely translated, "Love of Crazy People"). This is pure pop, a pleasant voice that may get compared to Gloria Estefan, though the music is not as uptempo as Miami Sound Machine except for a bit of the opening track, "Desde el Acantilado." 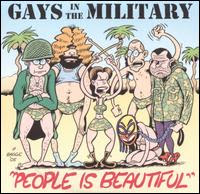 Don't let the tacky Peter Bagge cover art or the equally in-your-face band name, Gays in the Military, keep you away from this colliding mess of exciting rock & roll sounds. Imagine the latter-day New York Dolls -- after they learned how to play -- confronting Eno's Portsmouth Sinfonia in a dark alley searching for psychedelic artifacts. Destined for late-night college radio, or maybe Internet stations, there is something here inside the punk rock scratchings of "Beverly Hills Cock Part Two" as well as the ominous "A Message for the Fans (I'm Going to Kill All the Fans)." Even the poorly recorded live take of "Orgy at the Massacre" has a certain spirit and, er, charm amidst the feedback and would-be Johnny Rotten vocals.


If there are AMG links, cut and paste into your browser if they are not "live links" on this page.
Many of the reviews of these items have yet to post.
Our main page is http://www.varulven.com Music Business Monthly