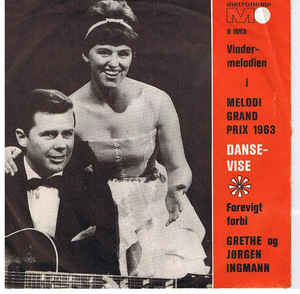 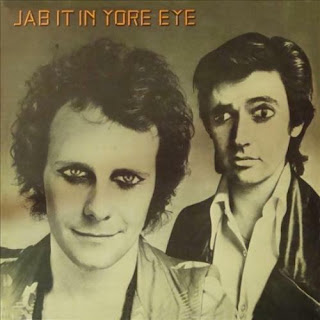 Product Description
Despite Free bassist/composer Andy Fraser and engineer Andy Johns moving on after 1973's First Water album, Sharks come back with a solid second outing putting Mr. Snips front and center, not only as vocalist, but as writer or co-writer of eight of the nine songs here. Jab It in Yore Eye features an absolutely dreadful album cover, sure to turn off record buyers. Where the first LP's artwork was simple and ineffective, this cover illustration by Bill Imhoff is just awful -- and misleading, for the music inside is pretty good. Fraser contributed to half of the previous album's songs without providing the direction he helped give Free. Jab It in Yore Eye feels more unified -- the addition of new bassist Busta Cherry Jones and expansion of the group to five pieces with keyboardist Nicky Judd provide definition. It would be hard to say Sharks was imitating Bad Company, as both groups emerged pretty much at the same time. But the bluesy core of a song like "Baby Shine a Light," penned by the new bassist, and lengthy essays such as Snips' "Sophistication" and "Revolution of the Heart" play totally in Paul Rodgers' world. Imagine Mick Ralphs' "Ready for Love" as performed by Bad Company without Mott the Hoople's power riffs, and expand that one song across two sides of a disc -- that's basically the sound of Jab It in Yore Eye. Not a bad place to be, "Sun Beat Down" and "Rain or Shine" continuing the obsession with light and sunshine themes on side one. It appears the group Free didn't disband, it was just cloned. Chris Spedding adds some intricate rhythmic guitar on the mellow affair, his presence a subtle highlight. They've abandoned the hint of glam from the previous year's debut and replaced it with low-key mellow blues. But as with First Water, there is no hit single to help bring attention to an otherwise interesting and listenable project. Mr. Snips' half-time "Should I Stay or Should I Go" riff on "Sophistication" probably inspired the Clash eight years later, but even that rocking moment clings to the low-tone blues without a chance of hit radio airplay. Spedding's co-write of "Surrender" with Snips and bits of a guitar riff from the world of disco are the album's high points. ~ Joe Viglione 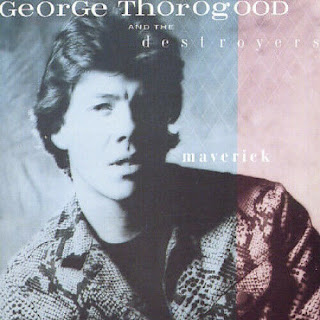 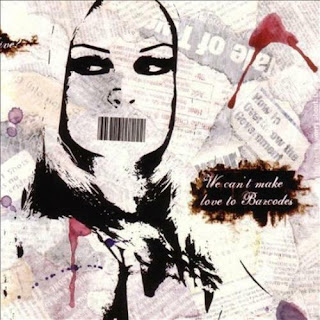 Product Description
Personnel: Josh Emery (vocals, Spanish guitar); Grant McFarland (cello); Jonathan Ahri (bass guitar).
Audio Mixer: Jeff Breil.
The interesting thing about reviewing good music in the age of YouTube is that one can watch a song like "And the Dead Shall Mock the Earth" on the internet while studying the CD. It's a fascinating scenario because this poppy, punky semi-hardcore band really does have the energy live that one can feel pouring out of this CD, L1fe 1n B1nary. The performance videotape from the record release show at Sun Ginn's nightspot in Grove City, recorded February 25, 2005, cooks with power. It's a power that the band is able to push through the grooves of their CD as well. Opening with "The Seraph and Her Ghost" one gets the feeling that they're listening to a Black Sabbath 33 rpm played at 45! Indeed, with seven tracks that come in at all of twenty-nine-minutes-and-forty-five seconds, the short but sweet disc is about the length of an old Black Sabbath record from the '70s, and has a spirit and drive that is captivating. There's a heavy authority to the proceedings evident on the title track, a four-minute onslaught of screams and Keith Moon-styled mayhem. Where labelmates the Red Tops are content to walk on well-trod paths, these guys in Geography stretch and tug at song structure, slamming some intriguing jolts throughout the short but sweet half-hour of performance. "Wherever Particular People Congregate" is as innovative as the title sounds, and the vocal easing up on the constant punk growls found on the other material here is most welcome. The guitar sounds are really special, emphasizing the emotion shared equally by the drums and vocals. "Unaimed" takes the exploratory adventure even further into new millennium punk. Marvelous stuff and a first effort that is entertaining, visionary and most intriguing. ~ Joe Viglione