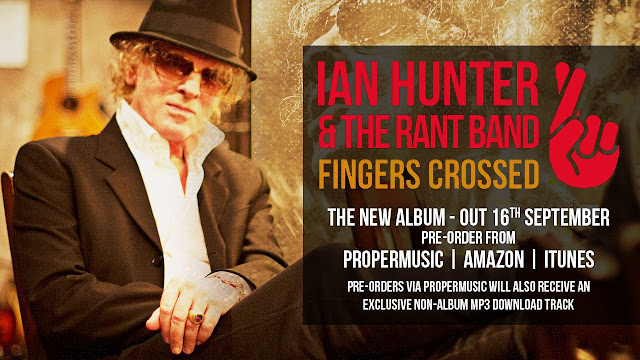 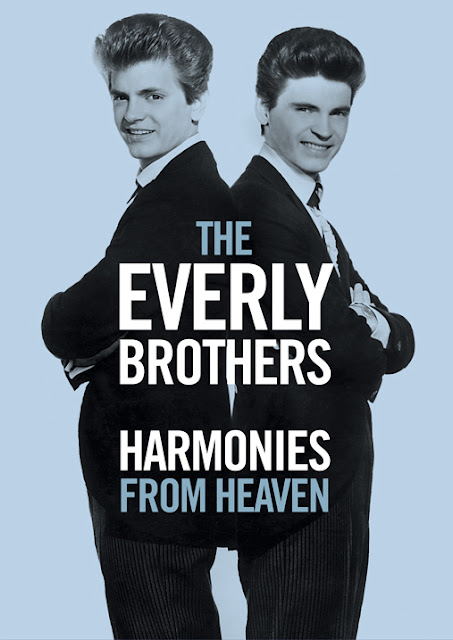 Review by Joe Viglione
Watching the mighty Cadence Records label spin on the documentary disc is pure magic for those of us who grew up during and immediately after that era.  My older sister had Everly Brothers 45 rpm recordings so I remember the darker maroon version of the label on those amazing hit recordings.

The BBC TV special includes bonus interviews the television audience missed out on, and is as entertaining a look to the six decades back as the music is on hit radio, even if it is the echo of being the inspiration for Linda Ronstadt resurrecting “When Will I Be Loved” to go to Billboard #2 in 1975, 15 years after the Phil Everly composition had lifted itself to #8 on the Top 10 in 1960.  Their 1960 rendition of “Love Hurts” (not released as a single,) became a #8 hit for hard rock band Nazareth in 1976, the point being that fifteen and sixteen years after the original recordings seemed to be a lifetime, while almost six decades later – generations later -  it is up to the documentary format to keep this vital music alive, it has – somehow – been kept away from the fragmented radio that is such a jungle in 2016, a not very fun jungle at that, especially without a "Wake Up Little Susie" to brighten the day.  That's been my gripe with Classic Rock radio stations all along, forgetting that "Locomotion" by Little Eva, "All I Have to Do is Dream" by the Everly Bros., "The Twist" by Chubby Checker, "Sky Pilot" by the Animals, "Whiter Shade of Pale" by Procul Harum are timeless and so short (well, except for Sky Pilot) that they can brighten up any playlist that is bogged down with too much Bob Seger, Eagles and Lynyrd Skynyrd,

The exploration of what made the Everly Brothers sound so special is essential. Their influence on the Beatles, the Mamas and the Papas, Simon and Garfunkel, Peter and Gordon, Chad and Jeremy, Hall and Oates leaves more on the table to investigate down the road.  The Everly Brothers became the template and it is a wonder why the songs haven’t experienced more hit cover versions in the wilderness of new musical genres.

Keith Richards is said to have called Don Everly "one of the finest rhythm players" – but the quintessential rhythm guitarist, John Lennon, “borrowed” the “Wake Up Little Susie” riff for the now-classic Yoko Ono 45 rpm “Don’t Worry Kyoko (Mummy’s Only Looking for Her Hand in the Snow)” – especially the live in Toronto version with Eric Clapton.  The Beatles quoting the Everly harmonies is true honor, but Lennon utilizing the riff of the once banned-in-Boston song, “Wake Up Little Susie” is the ultimate compliment for Phil and Don (beyond being referenced in Paul McCartney’s “Let ‘em In”) and the songwriting genius of Felice and Boudleaux (how DO you say his name?) Bryant.

DISC 2
LIVE AT CHEQUERS NIGHTCLUB is a real find.  Here’s something that needs to be an Eagle Rock CD, The Everly Brothers Live at Chequers.  Catching the youthful duo on tour in Australia with these fourteen tracks is Smithsonian material.  That it was a television special from down under just shows how behind the times American TV was way back when.  Brilliant and noteworthy that so much other material missed out on being captured. Makes one more thankful that we’ve got what we’ve got.  Superb all the way around, and the #2 disc on my personal JoeVigtop40.com for the month of September 2016, just edging out the new Jimi Hendrix/Band of Gypsys Machine Gun CD. 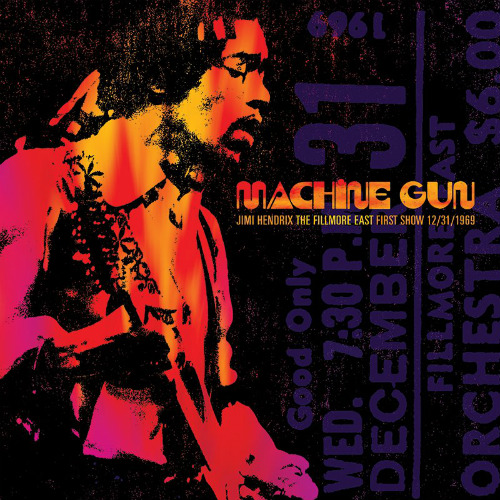 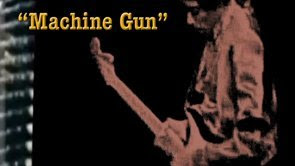 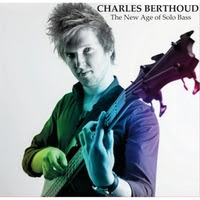 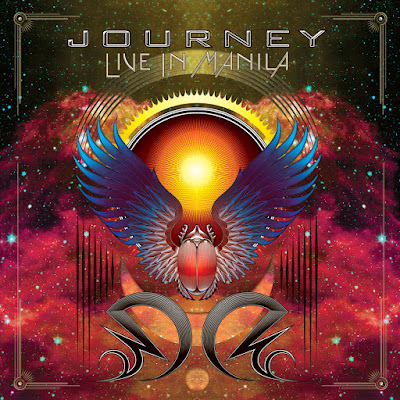 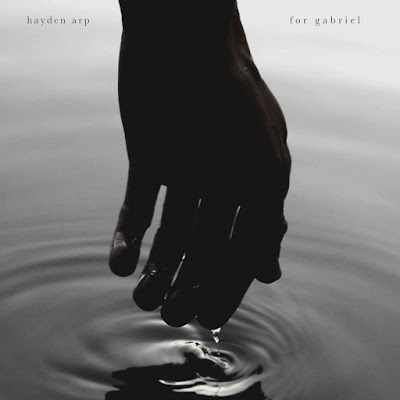