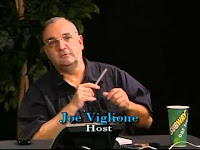 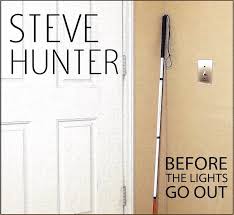 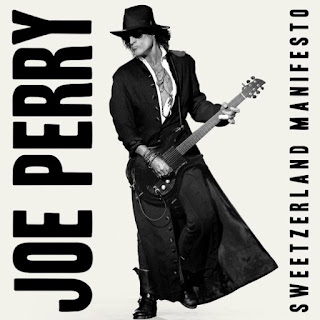 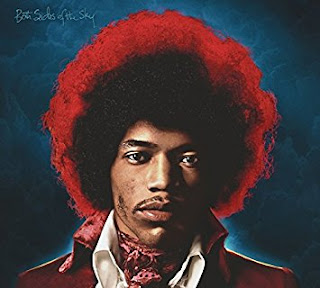 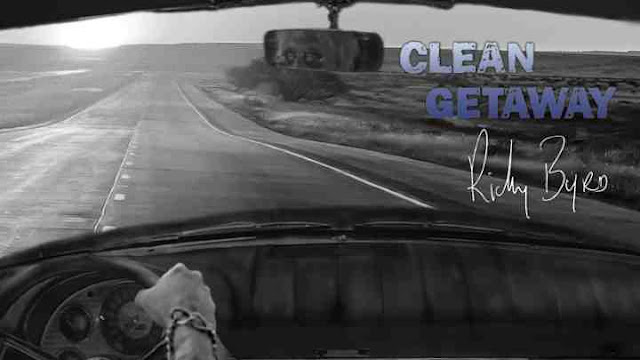 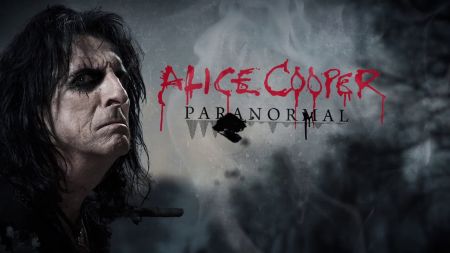 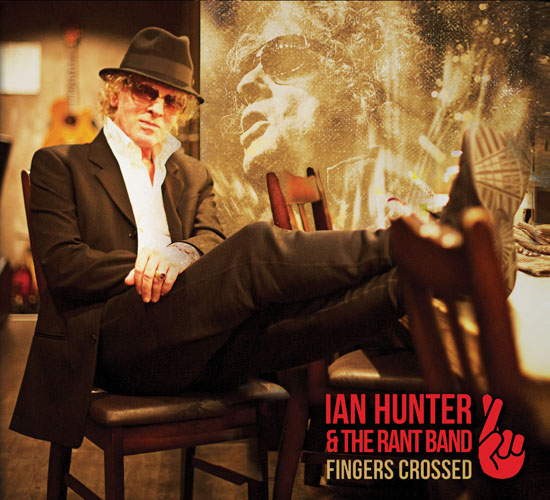 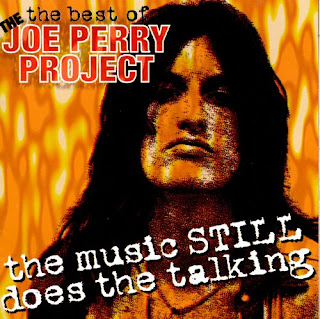 Australia's Raven Records has released another important retrospective -- a focus on guitarist Joe Perry's three solo albums and the three frontmen who put their voices on those discs. Ralph Mormon performed on Let the Music Do the Talking prior to his stint in Savoy Brown, and that may have been the better band for his bluesy voice. The excellent liner notes by Ian McFarlane give a very clear history of "The Project" and their accuracy is amazing. Given Aerosmith's success, it is odd that Sony hasn't released a similar compilation -- or that this one isn't being imported in droves, since Perry is a legend, and his work while estranged from the hard rock phenomenon that is Aerosmith deserves attention, no matter how dark the period was for the guitarist personally. The album is a very good overview while purists and fans would, of course, prefer two CDs and all the tracks. "Listen to the Rock" from I've Got the Rock & Rolls Again is missing, and that was one of their key tunes; also, there were numerous outtakes or demo tapes from the period of Once a Rocker, Always a Rocker -- lead singer Mach Bellplayed one for this writer called "When Worlds Collide" and it is incredible -- those aforementioned tracks and other goodies would have really rounded this out. But these are minor quibbles. Hearing each phase of the Joe Perry Project from start to finish is textbook rock & roll and highly enjoyable. Charlie Farreneventually landed his own deal on Warner Bros. with Farrenheit, but imagine if Perry had stayed along for that ride? The music in the middle of this disc -- "East Coast, West Coast," "Buzz Buzz," and "I've Got the Rock & Rolls Again" -- were indicators of a developing sound, and Farren was the perfect partner for Perry to develop a sound to rival, not revisit, Aerosmith. Thundertrain lead singer Mach Bell, on the other hand, is truly the guy to add chaos to this touring unit. Bell is one of the most charismatic frontmen from the New England music scene, and his Thundertrain band mixed Rolling Stones with Slade, so Perry traded a vocalist/songwriter for a total madman. The video of track 16, "Black Velvet Pants," is a story in itself, and it shows Bell in all his rock & roll glory, while the inclusion of T. Rex's "Bang a Gong" is the one cover, and perfect for Mach with his British rock leanings. The three phases of the Joe Perry Project -- blues singer Mormon, songwriter/vocalist Farren, and stage performer Bell -- is a vitally important chapter in American rock & roll, which Raven and McFarlane have lovingly packaged and preserved. If any reissue has a chance of finding a new audience, this is it. 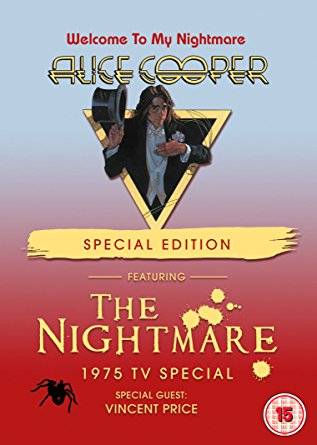 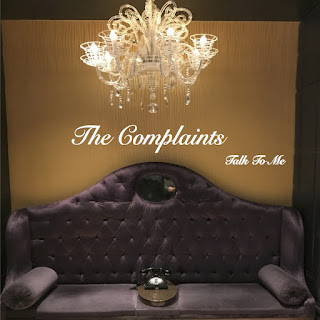 THE COMPLAINTS
TALK TO ME
http://www.tmrzoo.com/2018/72644/review-the-complaints-talk-to-me 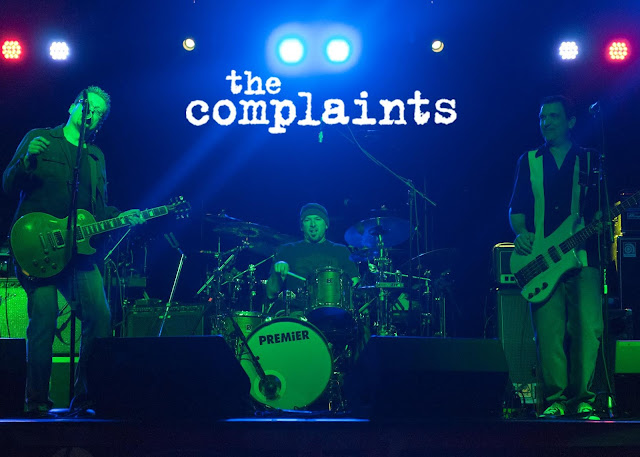 After the Complaints released the driving CD singles, “Trade Up,” and the Chris Lord-Alge produced “South Side Suicide,” they bring the angst down a few notches for this release, Talk to Me, an exquisitely packaged and beautifully crafted collection of eight compositions along with a reworking of the first track, “The View.”    And it is a perfect way to open and close the disc, both renditions subtle and commanding, it’s the kind of melody and lyric that Fleetwood Mac, Bruce Springsteen, and the Eagles would certainly wish they came up with. Dean Petrella – vocalist, guitarist, keyboard player, wrote the majority of the words (except “Mountains” which the liners note was written and performed by The Complaints and Adam Go.)   “The View” opens and closes the disc though it metamorphoses into two different perspectives a la George Harrison’s “Isn’t it a Pity” on All Things Must Pass, a light poppy venture to begin the journey, a darker quasi-dance mix to bring this very strong album to its conclusion.  Play both “View” renditions back to back and it is most revealing.
Co-produced by the band and legendary engineer Phil Greene (Buddy Guy, John Cafferty/Beaver Brown, New Kids on the Block – as well as guitarist with the vastly underrated Swallow on Warner Brothers) the album is balanced and compelling.  “Hanging Out” is one of four songs (of the 9 tracks) that hit the 3:52 mark, time-wise, most of the material clocking in around 2:40 – 3:20, short and sweet and making the point.    It’s an easy going dissertation, at least by pop standards, with the next track, “Atlas (Carry You)” a minute shorter.   Both tracks – “Hanging Out” and “Atlas” Triple-A rock with authority.   And has it been 17-18 years since the Complaints released the Fear disc, with Criminal Mind in 2002?  This veteran group just grows stronger through the years like fine wine and this recording has real staying power throughout.
“Wouldn’t Change A Thing,” track five, has all the markings of a radio-friendly composition with the potential to be memorable.  “Talk To Me,” which precedes it, also has that captivating mood.  Phil Greene and the Complaints smartly combine their talents to create something very special.  Each tune has its own identity, and the sequencing is perfect as the listener is taken on a journey.  From  “Breathe,” not the Pink Floyd song, to “Home,” drop the needle/sequence button anywhere and there’s something entertaining and thought-provoking within.
Chris Cruz on bass and vocals, Anthony Marotti on drums/vocals and Dean Petrella are The Complaints.    Add “Trade Up” and “Southside Suicide” to this disc as bonus tracks and you have an amazing set of recordings. 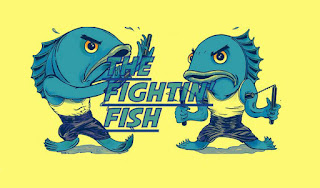 With menacing opening guitar throbs on “The Creeper” (not the famous punk song by Boston’s Unnatural Axe, another creeper!) Thee Fightin’ Fish enter the ring with gloves off. If you like early New York Dolls barreling all-out assault which begins with lyrical admonitions while adding smart, tight musical attitudes at the start, middle and finish of each blitzing tune, this well-recorded quartet of selections will fit the bill. Track 4, “You’ll Get Yours” is probably my favorite with liberal use of the “f” word and George Kondylis drumbeats rocking along with Bob Roos’ incessant guitar. Andy Excuse is on vocals, Matt Robinson on bass and on “Lost My Job” and “Don’t Make Me Suffer” they provide a unified front. Great stuff that you can sample on Reverb Nation dot com / Theefightinfish with no g after “fightin.” https://www.reverbnation.com/theefightinfish
The CreeperLost My JobDon’t Make Me SufferYou’ll Get Yours
* Andy Excuse – Vocals
* Matt Robinson – Bass
* George Kondylis – Drums
* Bob Roos – Guitar 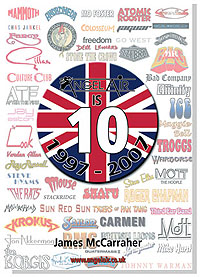