Get Ready...the Top 40 for November is coming! 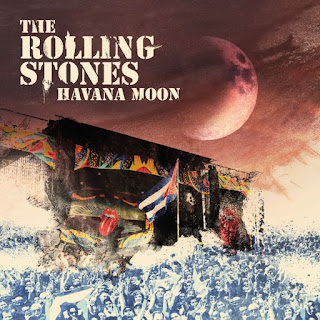 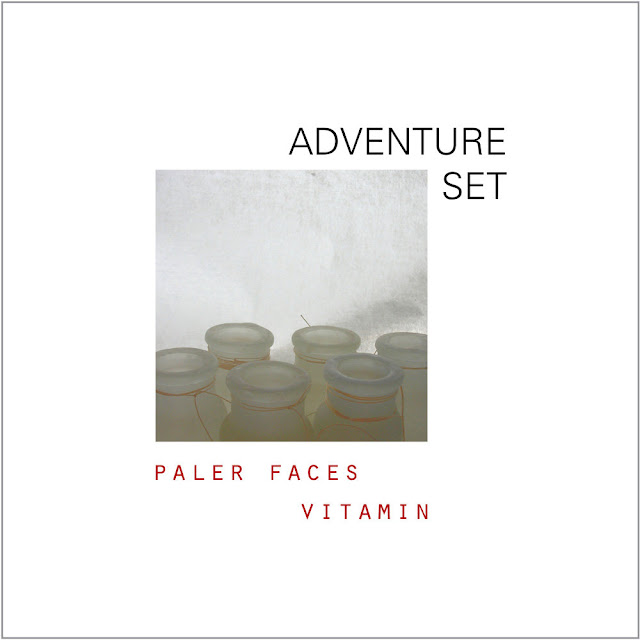 Adventure Set's "Blue is for Boys" was an underground delightful smash in the 1980s and the songs of Mark Pothier accompanied by Ken Scales intense and spot-on vocals are back with this dreamy, vibrant offering - "Paper Faces" - with half swirls of sound enveloping Scales voice.  You want music to take you somewhere and the elements in these digital grooves have that Bowie-esque (David's trilogy with Eno,) / Greg Hawkes' Cars / Jeff and Jane Hudson world of mesmerizing ambiance and intriguing lyrics.   "Vitamin" would be a perfect fit for a Jeff Hudson directed video.  So good to have the Adventure Set back in action.
https://adventureset.bandcamp.com/album/paler-faces 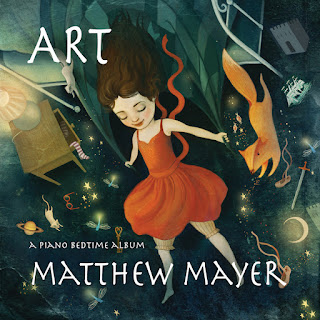 "Reboot" is a heartfelt, appealing two minute and thirty-six minute track wondering "do you ever think of cutting yourself loose?"  With a guitar strum somewhat like Norma Tanega's "Walking my Cat named Dog" as well as telling the same kind of "happy sad" melancholy story.   If Dr. Strange (in the film derived from the comic book) was taught that mystical spells are like computer programs, Stephen Dennis unplugs from the day like a computer taking a very deep breath.  "The King" has a more extended Neil Young acoustic strum with Stephen's unique and alluring vocal style. "To take a side's one thing, to realize is the king of  'em all" he states over a slow-paced and Cajun-flavored mix.  "Any Time Now" has a happy-go-lucky feel over its two and a half minute reticence and feeling out of place.  All three songs combine to give some insight into this subtly powerful writer/singer.

Robin McNamara  "The Prophet and the King" 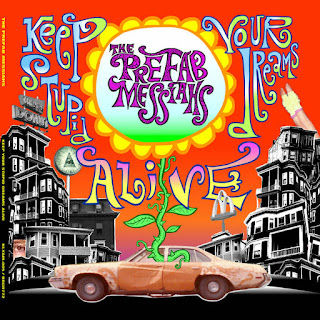 “Ssydarthurr” kicks things off on Keep Your Stupid Dreams Alive
like Syd Barrett performing a concert on some asteroid.  With elements of early Brit Rock, taking the Who’s “Boris the Spider” to a realm where The U.K. Kaleidoscope totally owned, you know you’re in for a ride right from the start.  “Weirdo’s Everywhere” is a jangle jangle pop sensation with an incessant chant/march of “hey hey hey hey” and a psychedelic video that Twiggy should embrace to relive her glory days.  https://www.youtube.com/watch?v=Xg0NNndQ0MI

While Willie Loco was “in with the outs,” Prefab Messiahs are part of the in-crowd, thank you Dobie Gray, driving along with sixties magic straight from the Nuggets collection.  “God Bless the Prefab Messiahs/so help us all” they shamelessly, and lovingly, sing for themselves…and for you.  “Orange Room” is drenched in authenticity and the magic we expect from disciples of the Strawberry Alarm Clock, Chocolate Watch Band and Electric Prunes.

The garage rock of “College Radio” would be perfect on a bill with Richie Parson’s “Mixtape” – the clanging guitars a dream for those of us who love to indulge in this time period.  “Booshwa Sally” will “buy you bracelets that will …” engage you in her “perceived materialistic values or conventional attitudes.”  You see, she’s bourgeois.  “Bobb’s Psychedelic Car” states the obvious while the title track takes you into “Telstar” territory only with words and a catchy vocal chorus.  “Prefab Flashing” is an excellent psychotic ending to one highly entertaining disc which concludes by going back to the future.
__________________________________________ 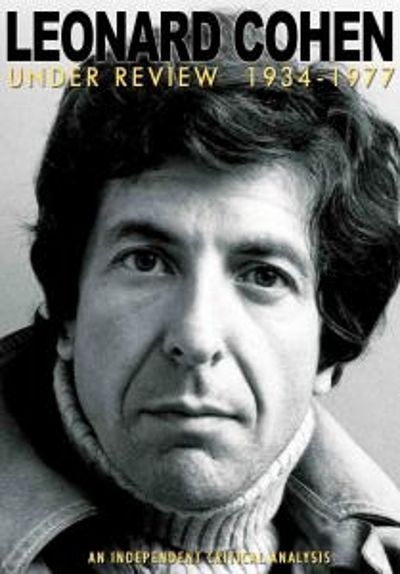 Leonard Cohen - Under Review 1935-1977 from Sexy Intellectual and Music Video Distributors is a wonderful biography and well-deserved documentary on the life of Cohen from his 1934 birth in Montreal to his interest in literature and poetry during his college years, and beyond into his success as an underground musical icon. The 90 minutes or so give much to the viewer detailing the world of this legend, with important and compelling interviews ranging from biographers to those who have worked with him. Hearing Janis Joplin/the Band producer John Simon give his input along with Cohen's guitarist and bandleader Ron Cornelius, Phil Spector, engineer extraordinaire Larry Levine, critics Robert Christgau and Anthony DeCurtis, well, it's a real cavalcade of behind-the-scenes stars discussing this important figure in an informative and highly entertaining way. These "unauthorized critical analysis" discs can be hit or miss -- the U2 DVD Collector's Box is a double-DVD waste of time, the Killers Leaving Las Vegas even more so, while investigations of Kate Bush or the Pink Floyd album Meddle are very worthy of your attention. The music aficionado and devotee needs to study up on which of these "unofficial" documentaries is going to deliver the goods before purchasing, as they are proliferating at an alarming rate. The Under Review 1935-1977 is one of the best of the bunch. It's a real treasure that will hold up over repeated viewings and, along with the insight into Cohen's life, just having the footage of some of these legends who were involved with Cohen's music on tape is alone worth the price of admission. Usually these "unauthorized" discs promise much but fail to deliver, however, the "obscure footage, rare interviews, and rarely seen photographs of and with Leonard" advertised on the package truly add to this comprehensive bio pic helping make it a very nice guide through the history of an underrated poet, singer, and novelist.