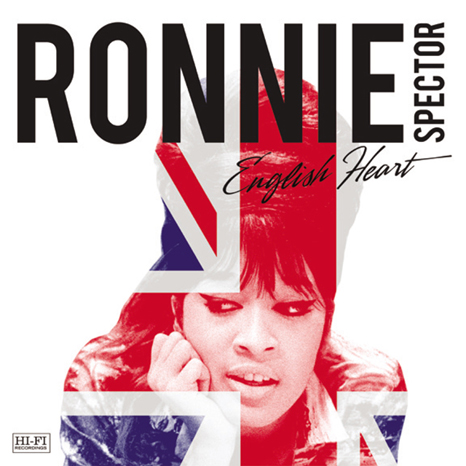 
Santana and McLaughlin
Stairway to Heaven 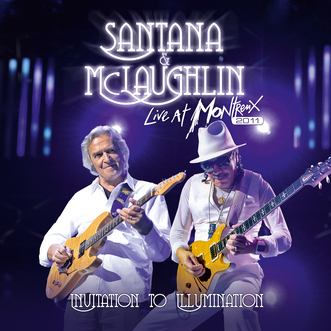 With the Taurus/Spirit vs. Led Zeppelin/Stairway to Heaven trial over, the rendition of "Stairway to Heaven" by Carlos Santana and John McLaughlin on Invitation To Illumination - Live at Montreux 2011 is all the more enlightening.  The two guitarists weave a magical instrumental of one of the greatest classic hits of all time and breathe new life from a different dimension into material. Material that some may think is overplayed.  When asked in an interview what "illumination" means Santana replied: "...means arriving at knowing that you always have been, never not have been and always will be good enough to have fun and play your music.  And stop picking on so much and dissecting it.  Just enjoy that you have this gift. Everyone has the gift, but very few people actually take the time to develop it."  That human philosophy, coupled with artistic expression to further define it, is what makes "The Life Divine" on this audio cd from the DVD such a relentless joy.  Is it jazz merging with the style of latter-day Deep Purple?  Yes it is, and more.  The two musical giants converge in a sort of quasi Steve Hunter/Dick Wagner unison, guitarists generating a symphony of sound. When the vocals do come in on the mostly instrumental track, it is as if the vocals of folk artists are giving a Gregorian chant, while the dual instruments veer off into their own unique personalities, splitting from the symphony into a guitar improvisation as a kind of Miles Davis-inspired trumpet style.

The medley of "Peace On Earth," "A Hard Rain's Gonna Fall," "Stairway to Heaven" etc. - as referenced above - has a classical ring - removed from Jimmy Page - more like a beautifully sliding sideways soundtrack to a psychedelic different dimension film version of Lord of the Rings, Hendrixian stylings based on Zeppelin but not their domain, nor the band Spirit's for that matter.

The two discs contain an ocean of uplifting sound,  "The Creator Has a Master Plan" a cavalcade and blur (in a good way,) of sounds you are familiar with but placed in comfortable new fabric.   So much beautiful material put into one splendid package makes reviewing more difficult.  This played in my car stereo for weeks with a variety of sketches in my notepad which I abandoned

On July 1st, 2011, the famed Montreux Jazz Festival hosted the reunion of master-guitarists Carlos Santana and John McLaughlin with their Invitation To Illumination concert. This is the first ever release of the audio from this unique concert, which includes most of the tracks from their classic 1973 album Love Devotion Surrender.  Invitation To Illumination – Live At Montreux 2011 also features the late Claude Nobs, founder of the Montreux Jazz Festival, playing harmonica on the final track.

The evening captured on Invitation To Illumination – Live At Montreux 2011 was truly worthy of its title: Illuminating. A showcase of supreme musical virtuosity and spirituality, this 2CD set typifies the approach of these two great artists.

3) Medley: Peace On Earth / A Hard Rain Is Gonna Fall / Stairway To Heaven / Summer In The City / Our Prayer / Free America / The 8th Of January / La Marseillaise / SOCC

7) Medley: The Creator Has A Master Plan / Guitar
Interlude


3) Let Us Go Into The House Of The Lord

Creator has a Master Plan
https://www.youtube.com/watch?v=2unUvqhhdIE 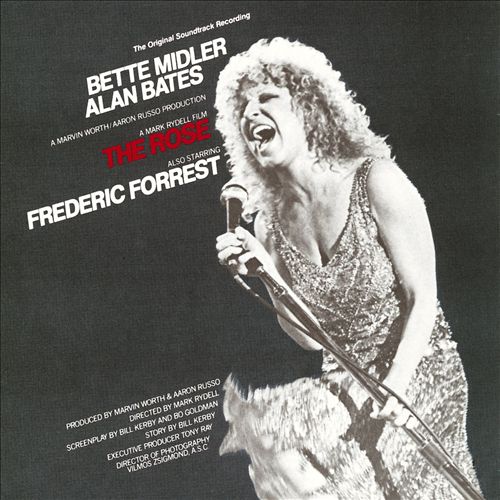 Paul A. Rothchild produced the final Janis Joplin studio album, Pearl, as well as many a Doors disc, and the late producer was the perfect guy to tackle this tribute to Joplin featuring "The Divine Miss M" as "Pearl"/"The Rose." In March of 1980, the version of "When a Man Loves a Woman" from this 1979 film soundtrack went Top 35, and Midler's biggest hit followed her Oscar nomination, but it was a well-produced version of the title track, different from the album, which went Top Three, the gold single the biggest of her six hits up to this point in time. It's a strange twist of events, Bette's previous 1979 album, Thighs and Whispers, has technically better sounds, Arif Mardin drenching it in the disco of the day, but that artificial episode pales next to this project, which features Lou Reed's "Rock 'n' Roll Animal" bandmates guitarist Steve Hunter and drummer Whitey Glan.   READ MORE HERE: